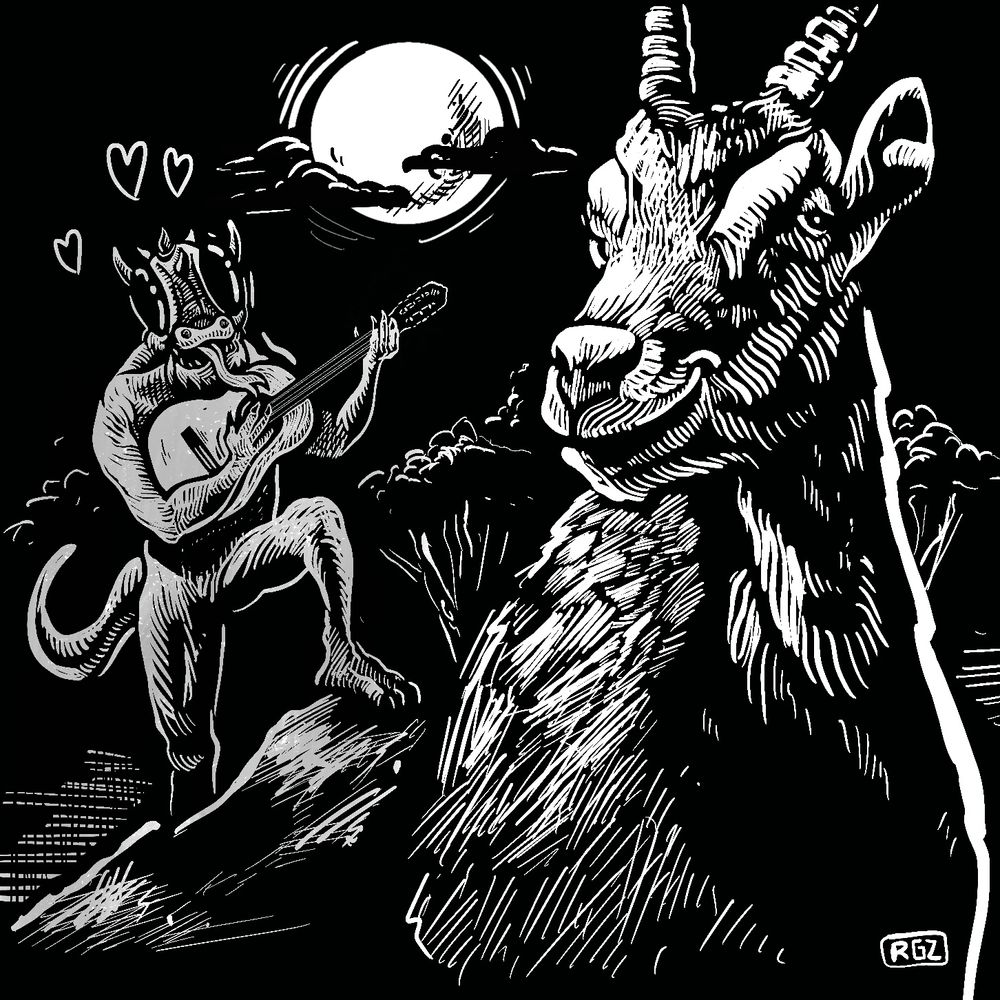 Tip Jar - send us a tip to enable us to continue creating music, films and books.

Donations will help us to continue our mission of bridging the gap between cultures.

Enter the amount you wish to donate

Gary Edwards was born in Spokane, Washington and grew up in Coeur d’Alene, Idaho. He graduated from Indiana University School of Music.  He taught public school instrumental music and played in the Louisville Symphony.  His music has been performed in many countries. He has played rock to classical.  He has composed 14 music CDs and written eight musicals, one opera, three screenplays and composed hundreds of pieces of music and songs in many styles.  He has produced one full-length movie and 64 TV broadcasts. He is a member of ASCAP and has received two ASCAP recognition grants.

You are free to support me on patreon!

Across Bank Street Dimensions ii Update – I finished  editing scenes 10 and 11 from this film by Nancy Hanks that we shot in June in Wallace, Idaho. Email me if you would like a private preview of this very funny scene including a song and dance sequence of a duet I wrote called Have Fun At Your Funeral, featuring myself and Disney Employee Penny Herman.

Contract signing for two Spanish CDs - I just signed a 5 year exclusive Contract with Mediterranean Sun Publishers (ASCAP) to place music from my Wataino CD that I co-wrote with Orlando Sanchez and my Amor, Life Y Chupacabra CD of bilingual songs (Span/Eng) for placement into TV and Video soundtracks.  I heard about this publisher through a website tip sheet to which I subscribe called Broadjam.com

Christmas Songs Project - By serendipity I met this great singer Diana Ruiz in the backwoods of North Idaho performing at the Country Lanes River Resort. We discussed working together on music projects recording my Christmas songs and writing songs together, and are actively communicating on this project.

Across Bank Street Dimensions ii – In 2021 I acted and wrote the music for this series of short films part i. Check it out on Facebook by searching for Across Bank Street. Now, Director/writer Nancy Hanks is working on the second episode. We shot one scene recently at an old mine near Wallace and are halfway finished shooting the rest of the film in Wallace this week starting June 18th. I am producing, composing, editing and acting in this film which is a lot of fun. Press the <Play> button at the bottom of this podcast to hear a funny song I wrote called Have Fun At Your Funeral featuring Penny Herman from Hollywood and I singing this comedic duet about death.

WaTaino CD Update- A famous Puerto Rican comedian and actor named Raulito Carbonell is filming a documentary on Puerto Rican landmark sites and is using the Wataino CD music created by me and co-writer Orlando Sanchez for the soundtrack. Here is a link to watch the short first clip: https://drive.google.com/file/d/1JJq6ofExGXNV9jPqtdX_5MSsk_MdnBXo/view

Mistaken Move movie – I talked with writer/director Jimmy Cullors who said the movie will be ready for release in two or three weeks. I wrote the music for the soundtrack for this full-length feature murder mystery movie called Mistaken Move that Jimmy shot in 2021in Las Vegas.

Chun University – I answered an Indeed ad for a composer and was hired to arrange a hymn opera called Heritage of Praise that will be performed in June of 2023 in Charleton North Carolina. I just finished arranging the 21 songs for piano and voice and three orchestra pieces. It’s been hard work, but fun and satisfying.

Chun University also agreed to perform the premiere of a Christmas Cantata called Night of A Miracle that I co-write with Sandra Lewis-Pringle. The piece will be performed December 20th, 2022 in Charlottte North Carolina. I will have a video of the performance on my website and on YouTube shortly afterwards.

Car Wreck – Someone T-boned my car on November 15th and I suffered two brain bleeds and a stroke. My lawyer advised me to stay off Facebook until the case settled. The case was recently settled in my favor and so I am free to communicate again. Luckily, I can still walk and think even though I suffered a permanent disability. I did pay off my mortgage and we ended up with a new car, so there is a happy ending. 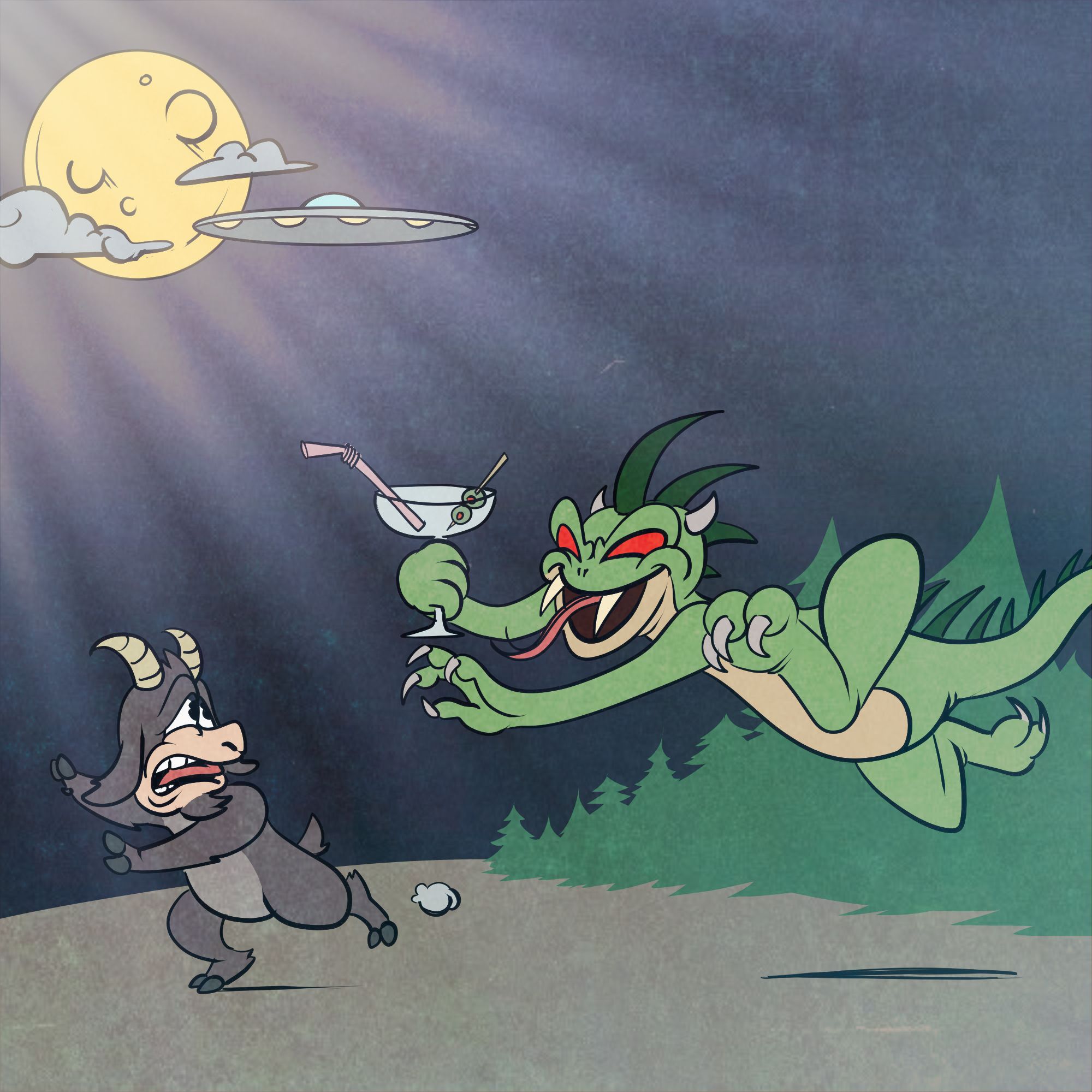 Hello, I've finished 10 songs for my bilingual English/Spanish CD. I'm trying to think of a title for it. I've thought of Spangish - but that sounds too humorous. I've thought of Canciones Bilngues with an umlaut over the u. I want to convey that it's a music CD sung in English and Spanish, that it's a serious CD although there are a couple of humorous songs in it about a Chupacabra and another one about a gabacho who understands Spanish, etc.  There's an uplifting positive song about Puerto Rico that could become an anthem for the state territory and another very romantic song called "Estaré Allí (I'll Be There.) Please help me name my next CD and if I choose your title I will put your name in the credits and send you a free copy.

Hello. I hope you’re enjoying fine spring weather. We are completely inoculated against the Coronavirus and have been resuming in-person activities such as going to church and occasional dining out. Here’s the latest news.

Jimmy Cullors told me that he has finished shooting the movie Mistaken Moves in Las Vegas and will be editing it shortly. He had previously told me that he had tentatively accepted about 50 pieces of my original music for the soundtrack so I am very excited to see how that turns out.

I received word from the Memphis Musicians Union that they are happy to hear that I am working with Paula Newberry as she establishes her Rainbow Opera Company and that we are going to premiere my opera Qualchan and Whistalks. The plan now is to get grants and donations and we are brainstorming when and where to produce the opera, depending on how the fundraising turns out.

My new CD Spanglish is coming along quite well. My singer, Cuban-American Ivana Cespedes has recorded three of my original bilingual songs including Estaré Allí, Steppin’ Out and The Gypsy Tango Rock. She is currently getting ready to record a fourth song I wrote called El Gabacho Habla Español. This is a funny song about four instances when people made disparaging comments about me before they realized I could speak Spanish.

For instance, I was flirting with a very pretty young girl on a bus in Chile one time when the conductor told me I had to move to my assigned seat. I told him “No comprendo.” He finally gave up and went away and I proceeded to flirt fluently with the young lady who appreciated my subterfuge. She told me she had been in a mass demonstration in Santiago, Chile the day before protesting Yankee imperialism. I made a date with her for later, but had to stand her up, so I’m sure that reinforced her hatred of gringos.

Anyway, I have enough bilingual songs that I will probably make one CD that is serious and romantic and another CD that contains songs with Spanish jokes and puns.

This Sunday is Mother’s Day and the Unity Church with Julie Croteau as music director will be featuring 11 year old Ellie singing two children’s songs I wrote; Happy Mother’s Day and God Is Everywhere. You can tune in the livestream service at UnityCenter.org and watch. 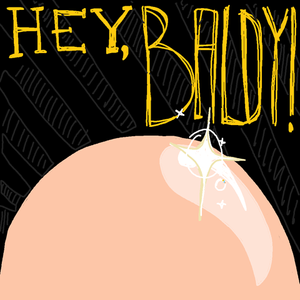 We are in suspension and looking for a new co-host. When we return  Check us out on twitch!

Here's a little story about that time my son and and I were eating at a Mexican Restaurant in Vegas. Gotta watch out for him, he's a real prankster.

Happy new year, from the baldies

Wade and I are back in action, just in time for 2021! Catch our Livestream here on twitch at 10am Pacific!

TUNE IN TO HEY BALDY

Christmas on the Concourse - The complete production

Now that we've aired all 4 segments from Christmas on the Concourse, it only seems right to give you the full spectacular today, as it is indeed Christmas. A very happy and heartfelt holiday to you, and I hope you and yours are safe and happy this holiday season!

If you missed last week, you can catch the episode here on Youtube! Merry Christmas and see you in the new year!

PSYCHE! And also a holiday special: how I got fired as Santa Claus.

I ever tell you about about the time I was almost a sailor? Or how about when I was almost Santa Clause? Today, we're talking vocational mishaps. As a merry almost-christmas-gift, you all get a bonus video today! Enjoy!